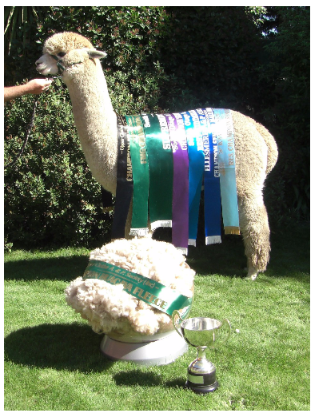 This male is just magnificent.

He is the (in our opinion) better full brother of Aquaviva Claudius, and Aquaviva Marcus – all sons of our top NZ stud male, the legendary ILR Alpine Fiber’s Brutus.

Progeny from all 3 of these males have been dominating the Show Rings of Europe for several years. Particularly Titus son – Greenstone Mars – in the coloured classes.

Between the three brothers:

He is available on our farm or on a lease basis to farms outside our immediate area. 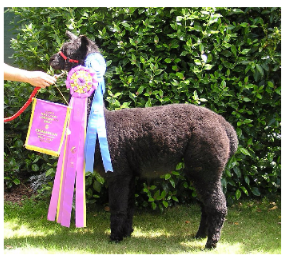 Born in 2004 in USA, Maipo won Best Black Male at the AOBA Nationals, along with winning Futurity Shows.

He came to NZ in 2006 where his progeny have been winning Colour Championships ever since. Several of his progeny

He is now based on our farm in Villereal and available to the European market. 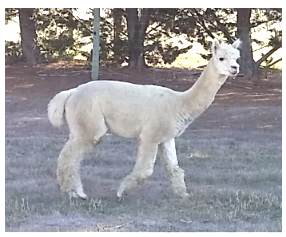 Born in 2010 this is the one Brutus progeny we kept on the farm. We were very impressed with the fineness and density of his fleece, and his strong bone and excellent structure.

He has developed into one of the best white Brutus progeny we have had and we are pleased to bring him to Europe.

His 2015 micron is 23, with very strong testosterone running in his veins. He is a natural alpha dominant male. 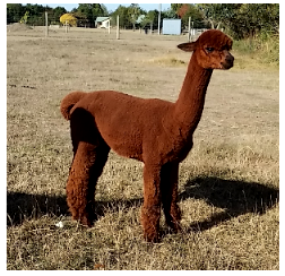 Born in 2011 Bellini is a top brown son of Aquaviva Titus, and a brown female we kept back from an Australian shipment to Europe because we were so impressed with her.

At 4 years he is 22 micron with well structured and bright fleece.

He has won Champion Brown colour at every show he has been to, and been considered for Supreme against whites. 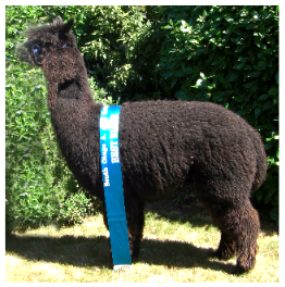 A rare black son of ILR Alpine Fiber’s Brutus, Black Adder, born in 2006 in New Zealand, is getting a little older now, but is still very keen to work, and produces excellent black progeny. 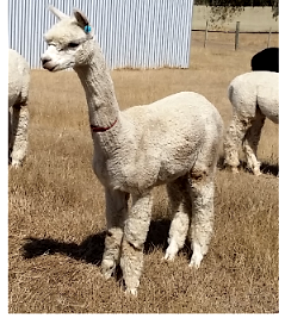 Parody is a rare combination of two USA bloodlines. One grandsire is ILR Alpine Fiber’s Brutus (through Aquaviva Titus). And his maternal side goes back to Calligula (through Accoyo America’s El Nino).

Born in 2012 his 3rd fleece tests at 20 micron, and displays an extremely soft handle, exquisite structure, and brightness.

Shady is sired by our top and Championship winning appaloosa stud male — Eringa Park Chameleon and his dam is a very fine fleeced female with differential fawn colouring.

Born in 2011 is 2015 micron is 21. He is white base with medium fawn spots. He would make an excellent stud male for those seeking to produce appaloosa lines.

Silk Master is a solid white homozygeous proven stud male. Older now (born in 2003), he has good progeny on the ground in New Zealand and now moves to Europe.

He is from the Peruvian Senator line and adds new genetics to your suri herd.